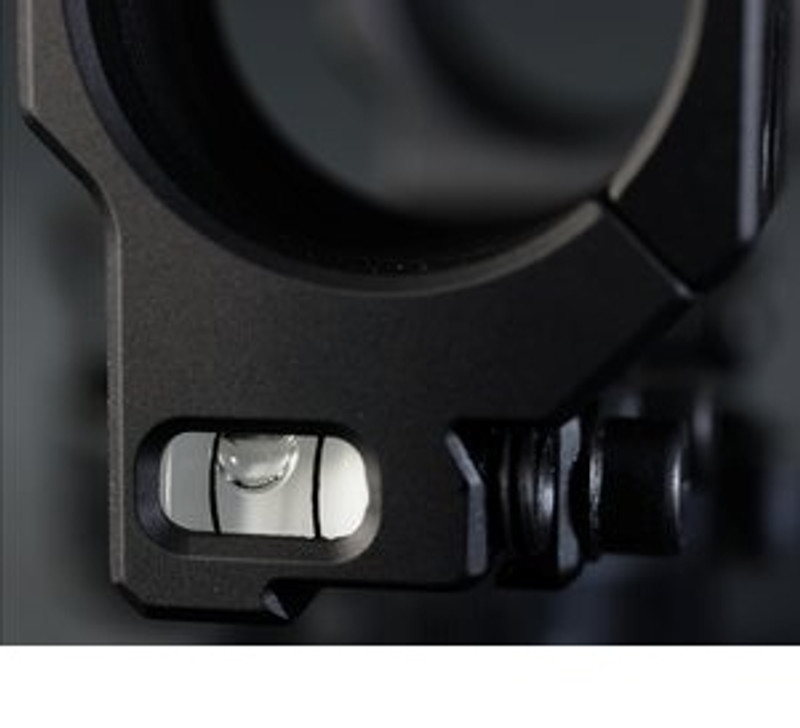 * All 9mm Tanfoglio pistols purchased from PD will come with the barrel reamed and optimized for longer OAL projectiles. This is a $40 savings passed on to our customers* Tanfoglio Stock...